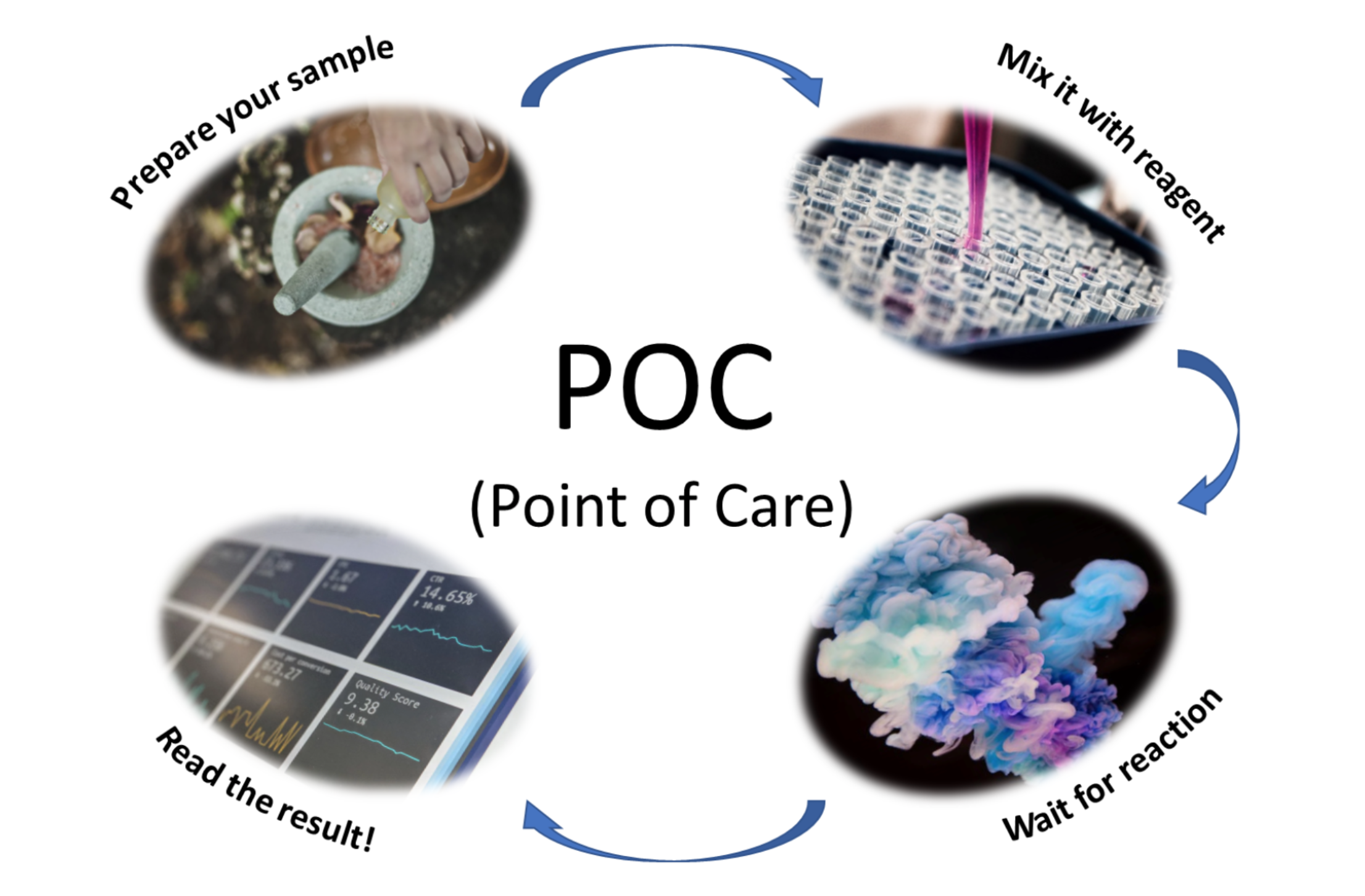 What’s a POC?
Probably a lot of you will think you don’t know, but that isn’t so!
Have you ever used a pregnancy test? Or a glucose test for diabetics?
Well, these are point-of-care devices, namely a system that starting from a biological sample (blood, urine, saliva..) is
able to give you a quick response – one that you are able to read without an expert.
Theoretically the concept is easy, but practically it isn’t.
Many aspects require a careful control and, first and foremost, biochemical reactions. The specific response depends on how well you build the interface designed to recognize the analyte. Generally, it is based on antibodies or
aptamers immobilized on the surface that are able to capture your analyte in a sea of other things.
This is a crucial part in a POC and Indivenire can help you to build it in order to succeed in POC development!

This site uses cookies to provide the best possible browsing experience. By continuing to use this site without changing your cookie settings or by clicking "Accept" you are allowing cookies to be used.